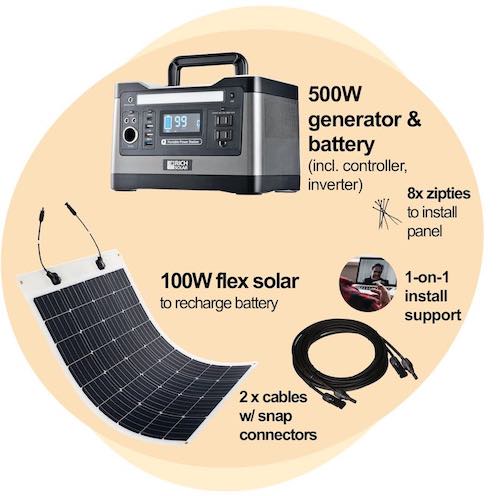 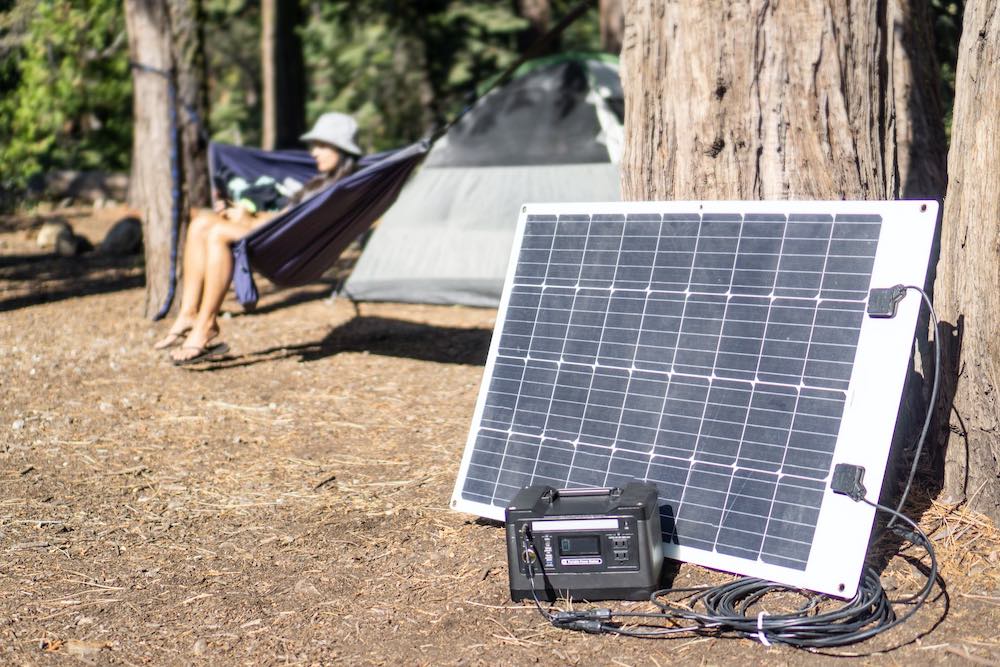 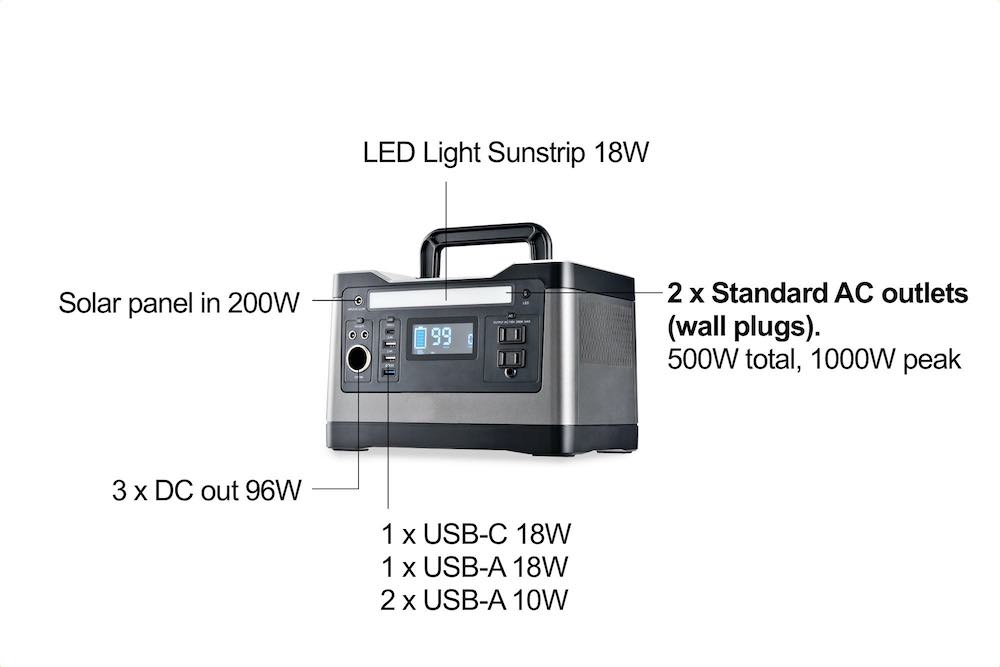 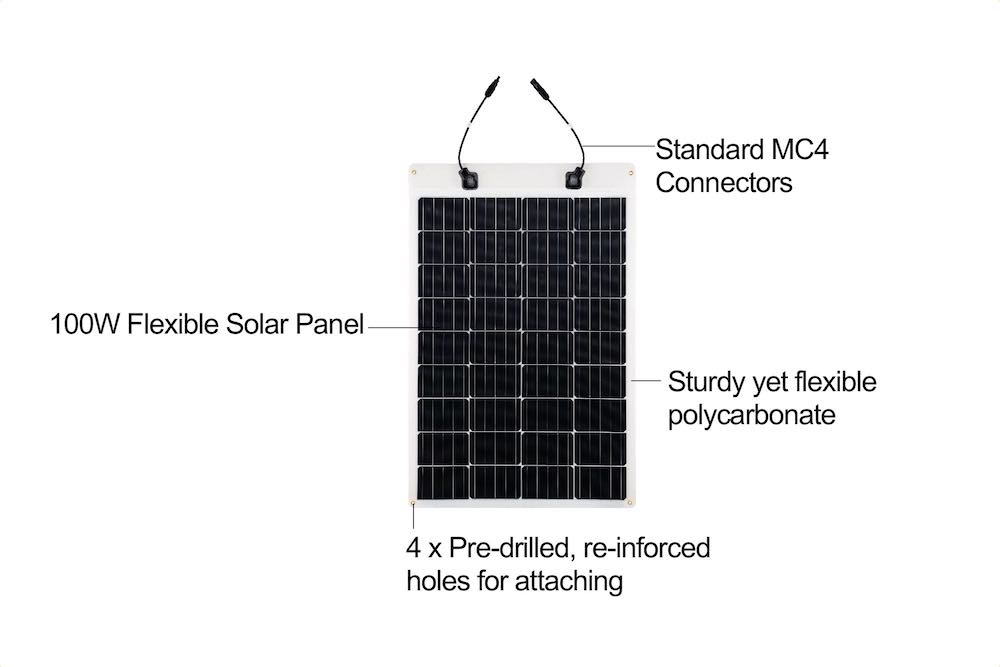 What will it run? Power anything up to 500W: 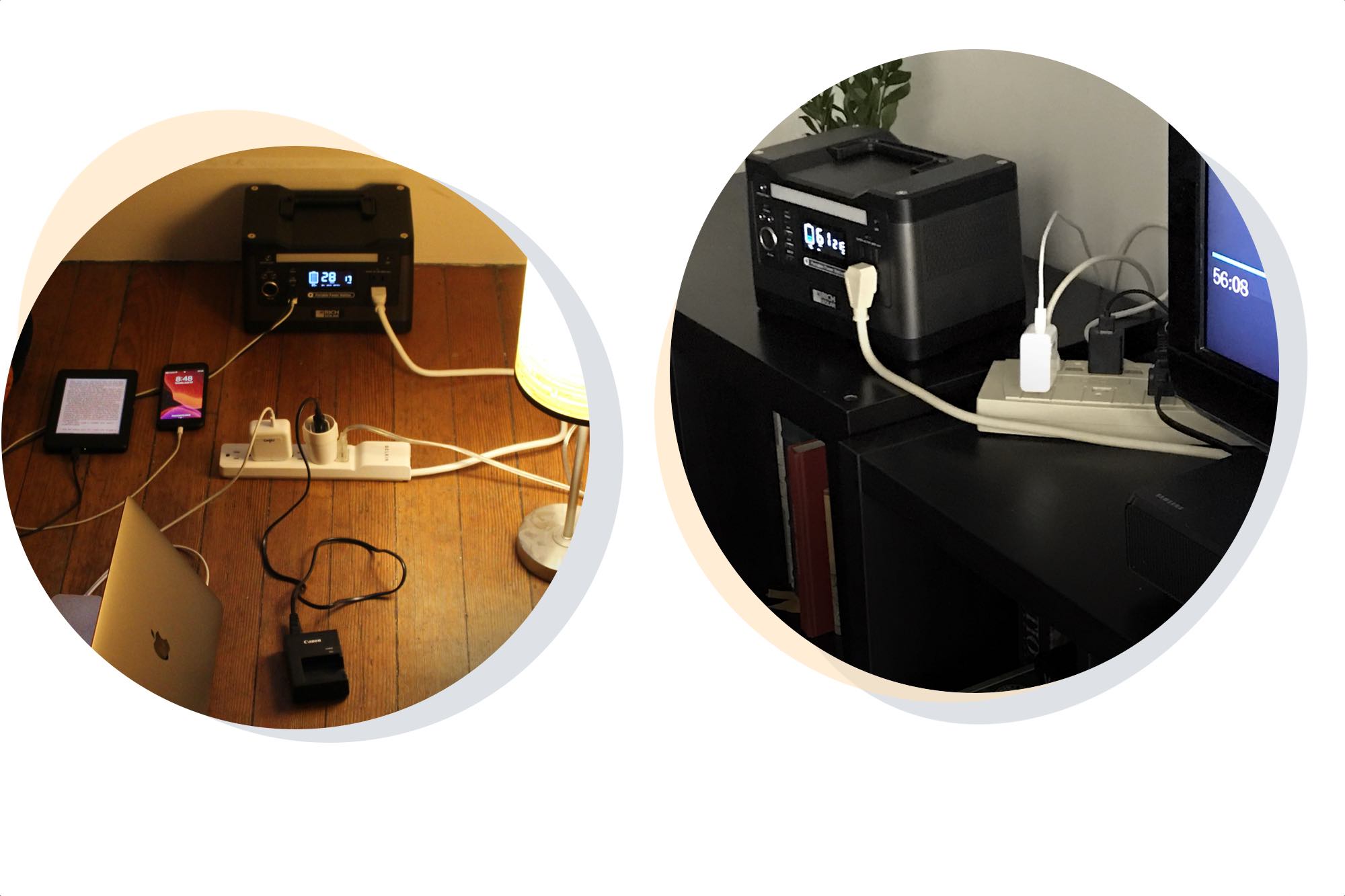 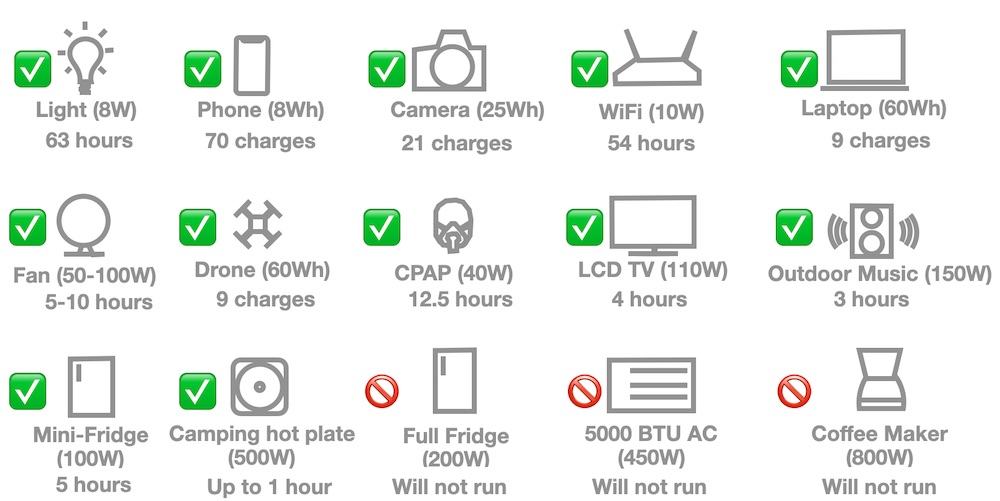 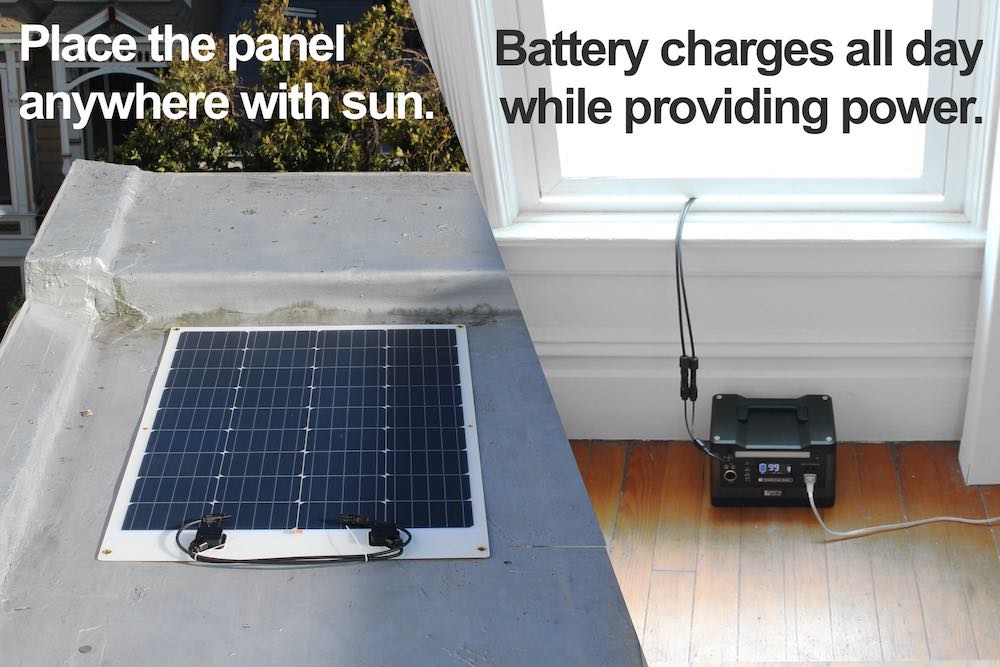 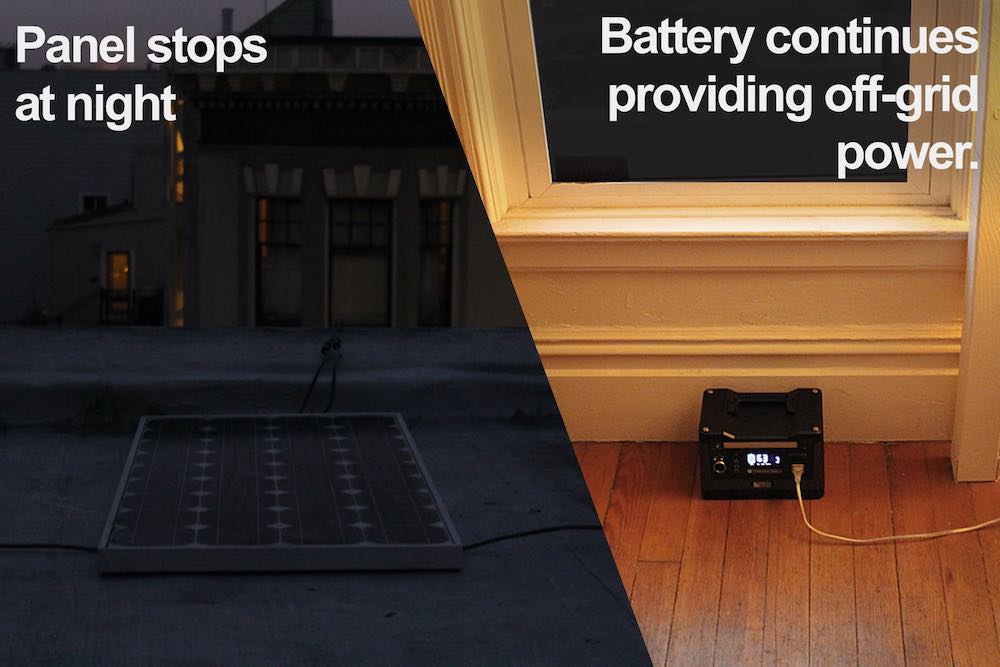 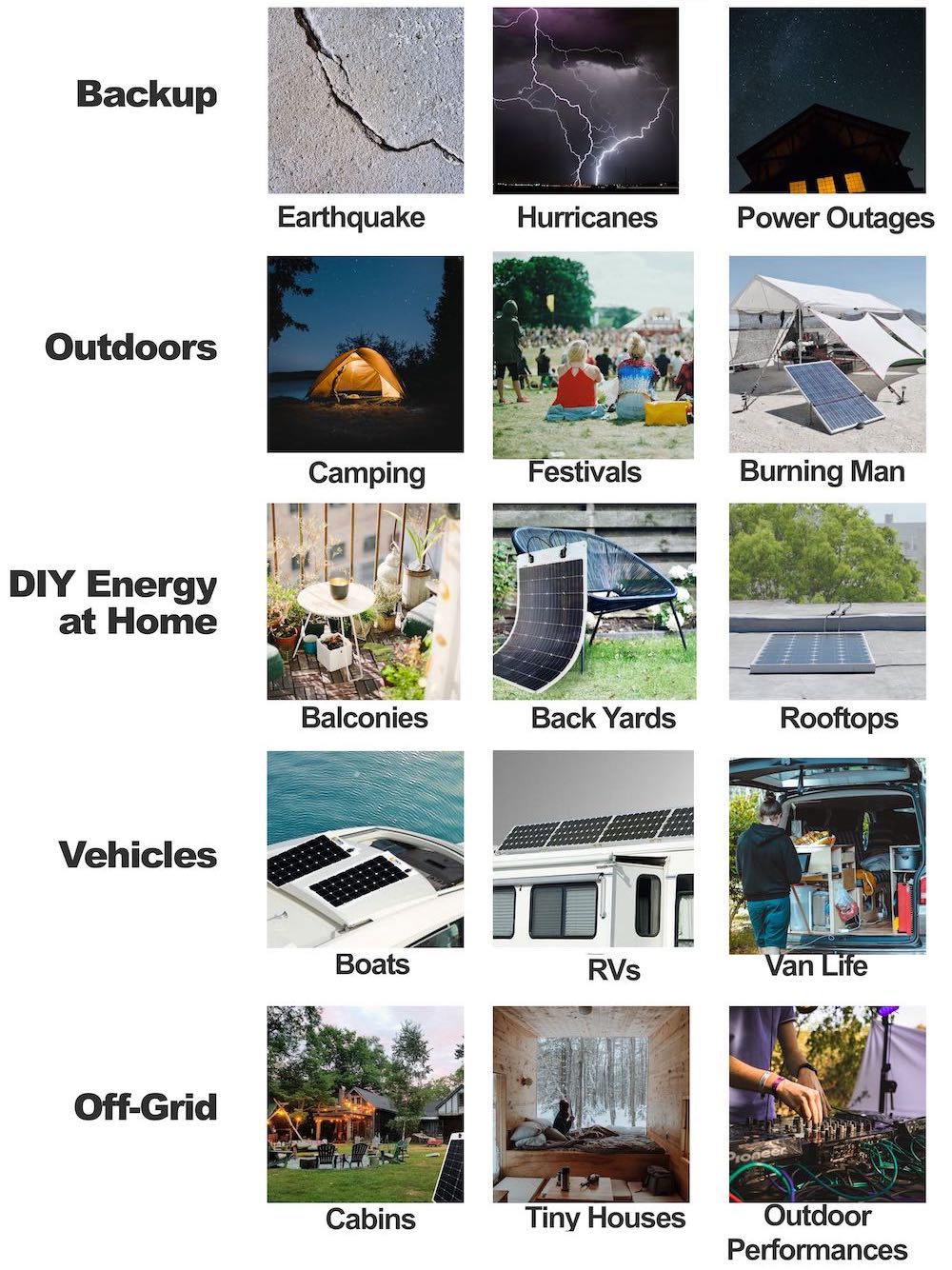 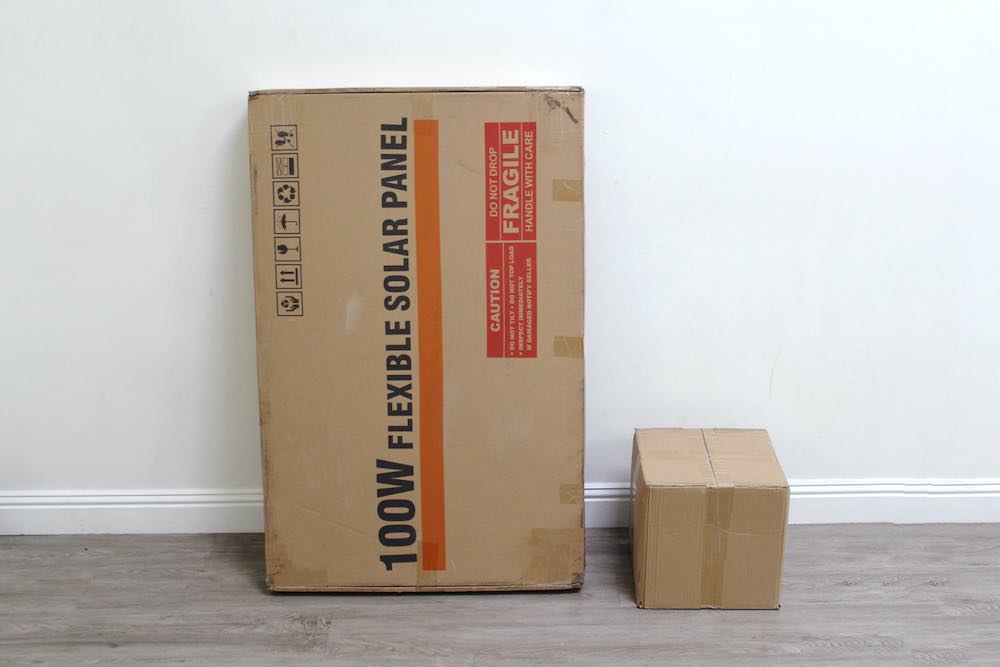 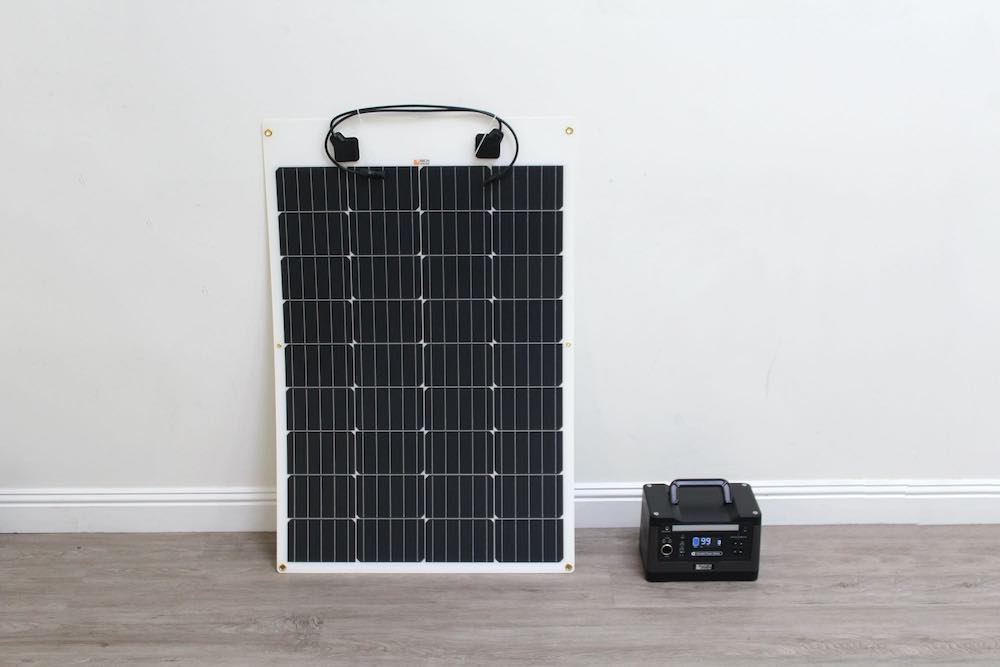 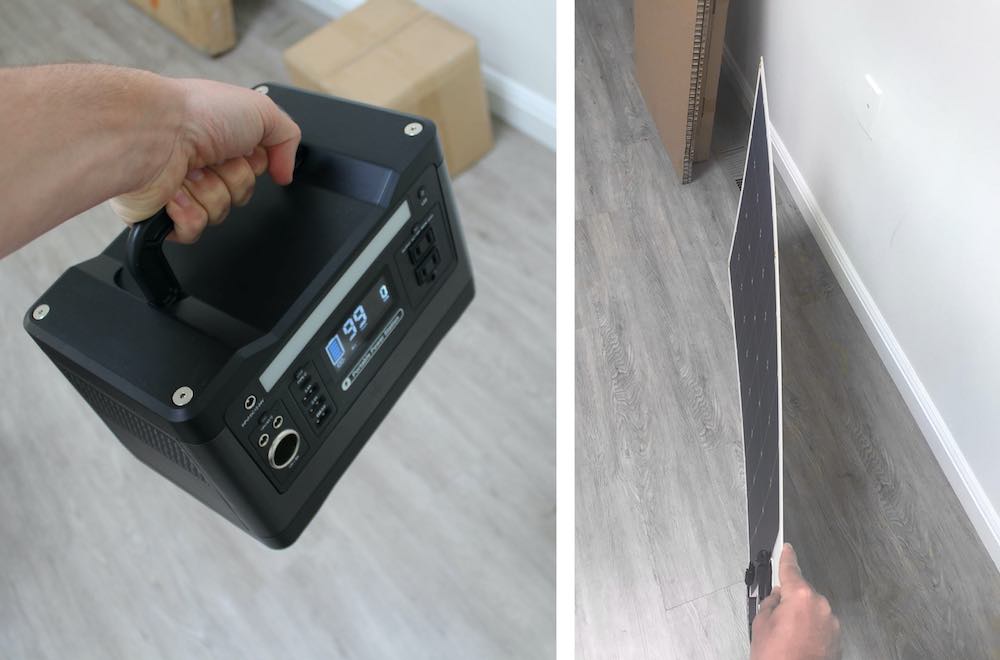 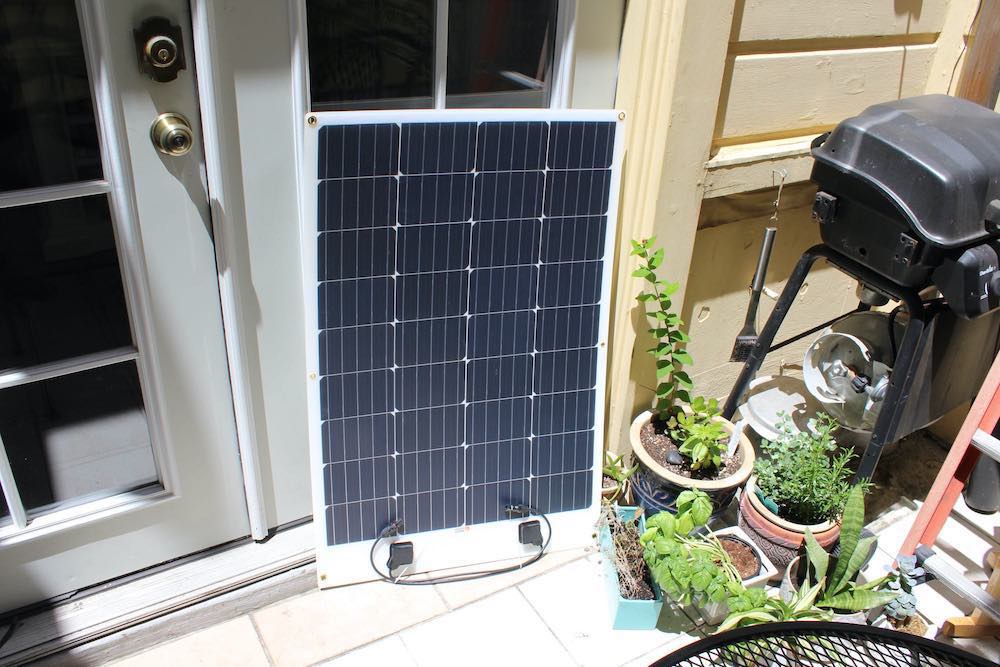 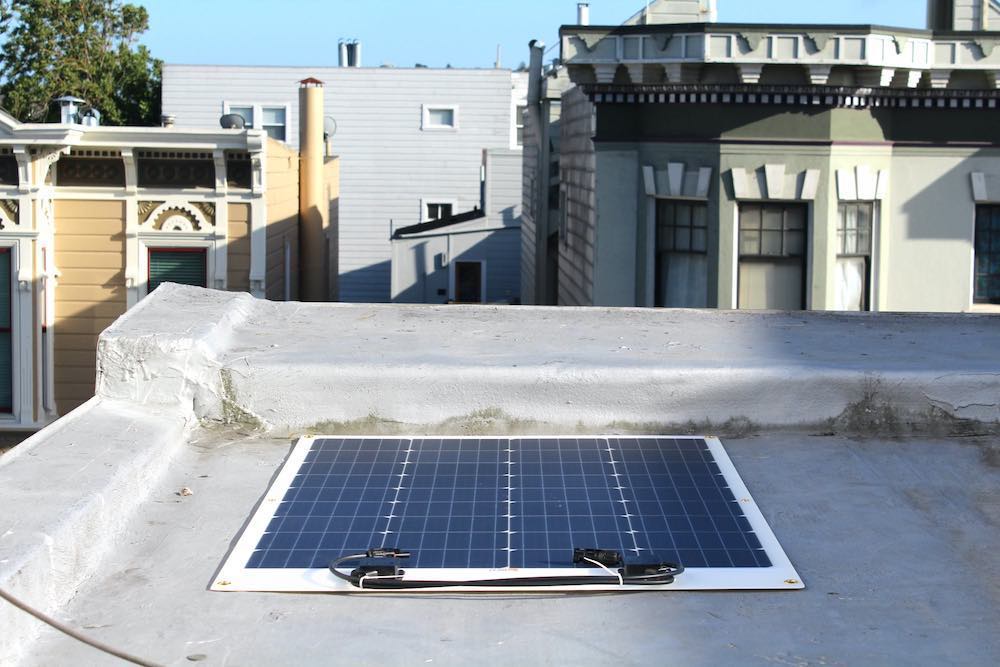 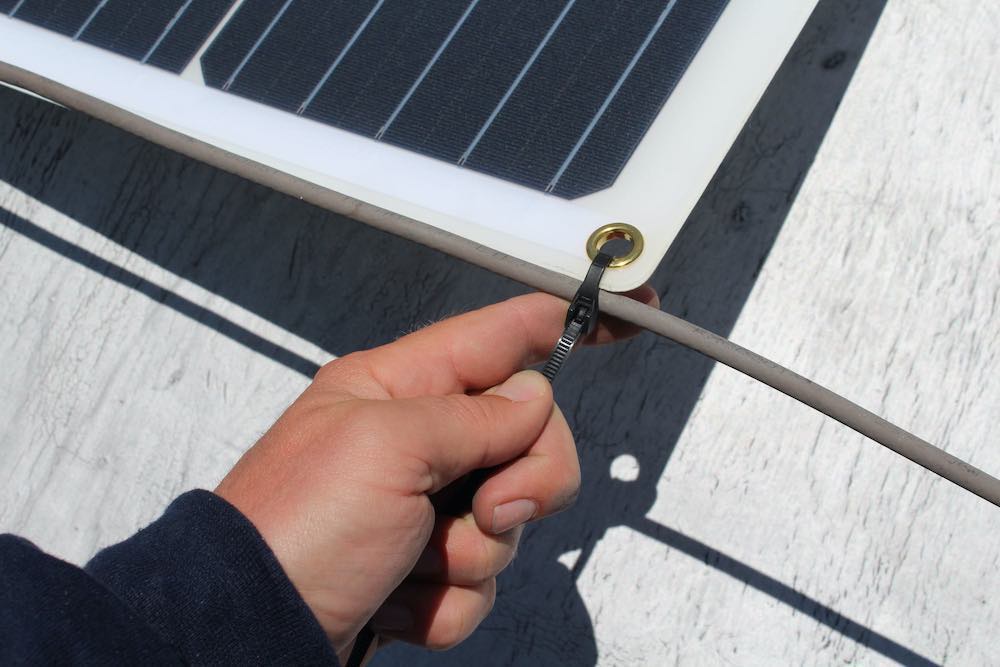 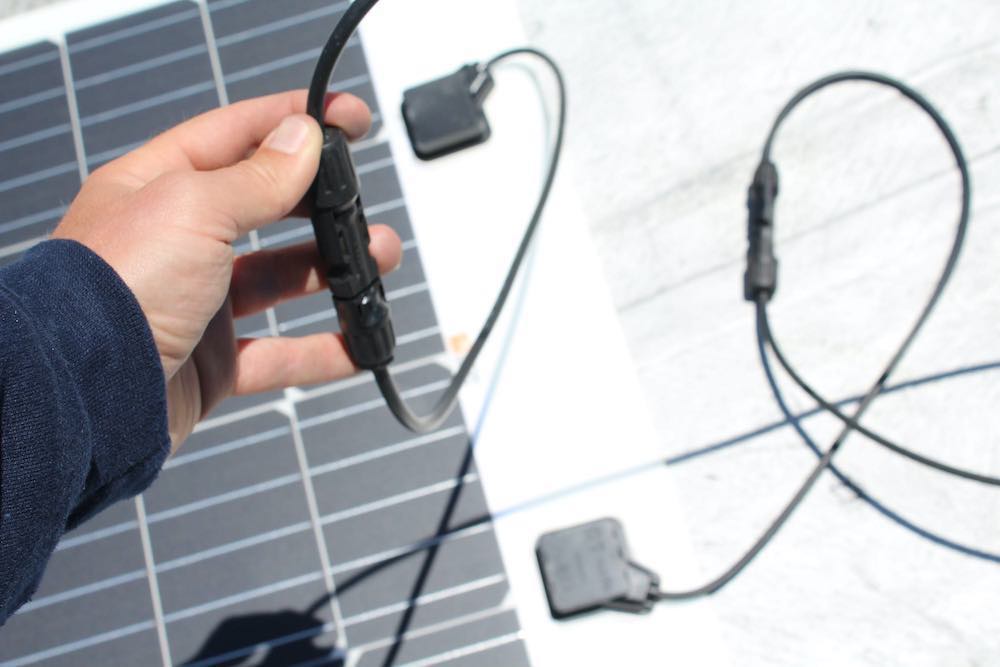 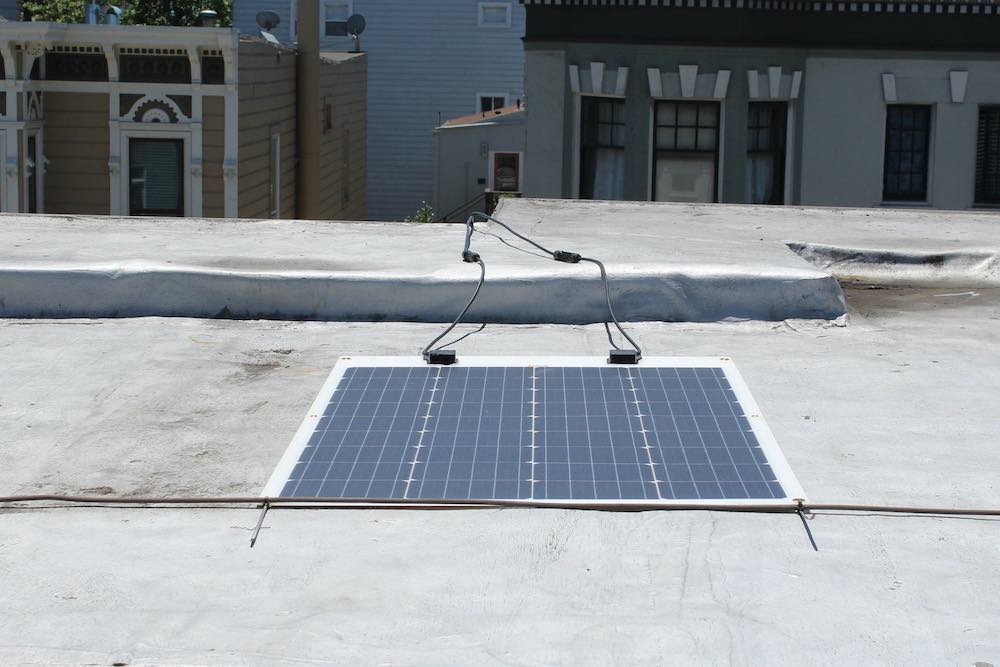 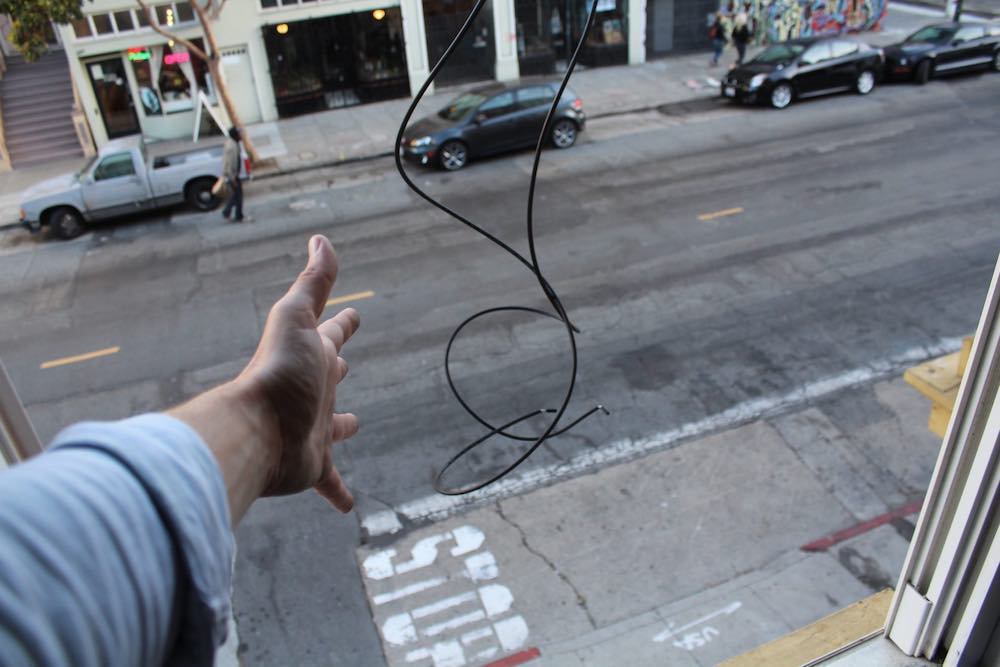 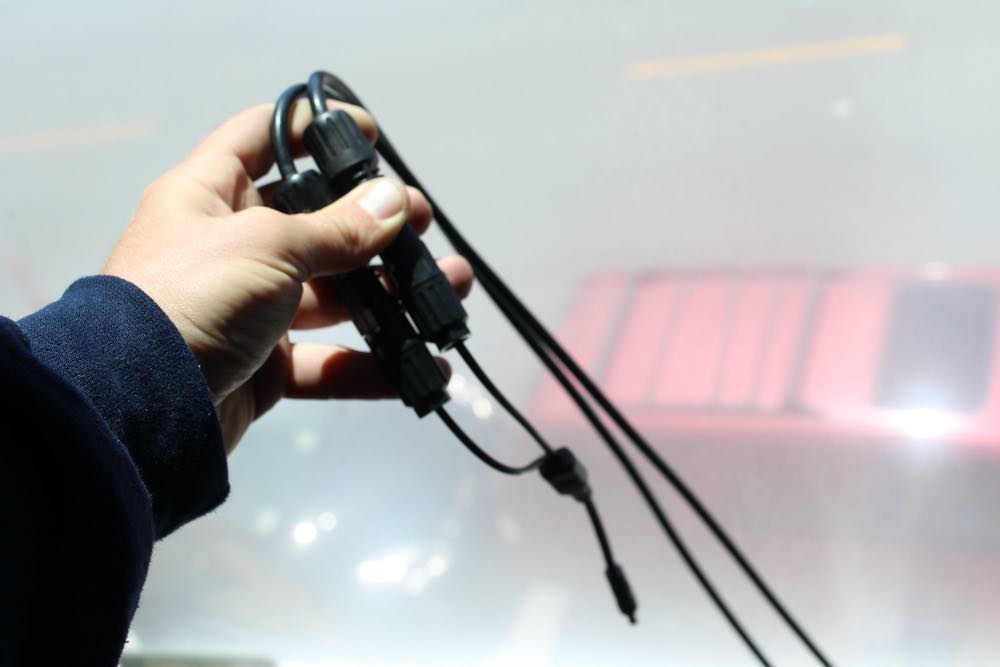 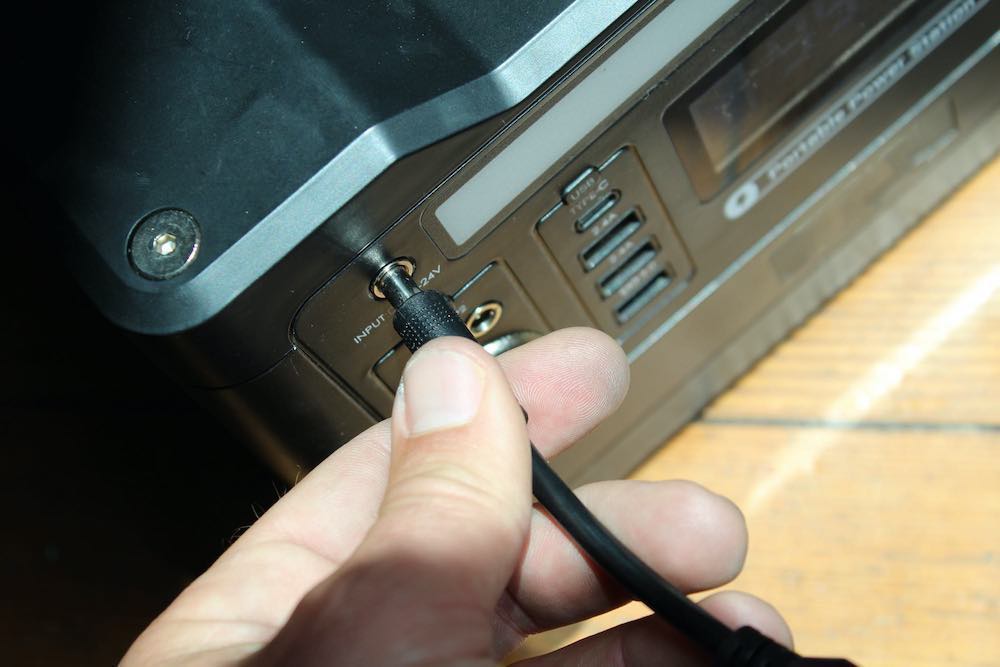 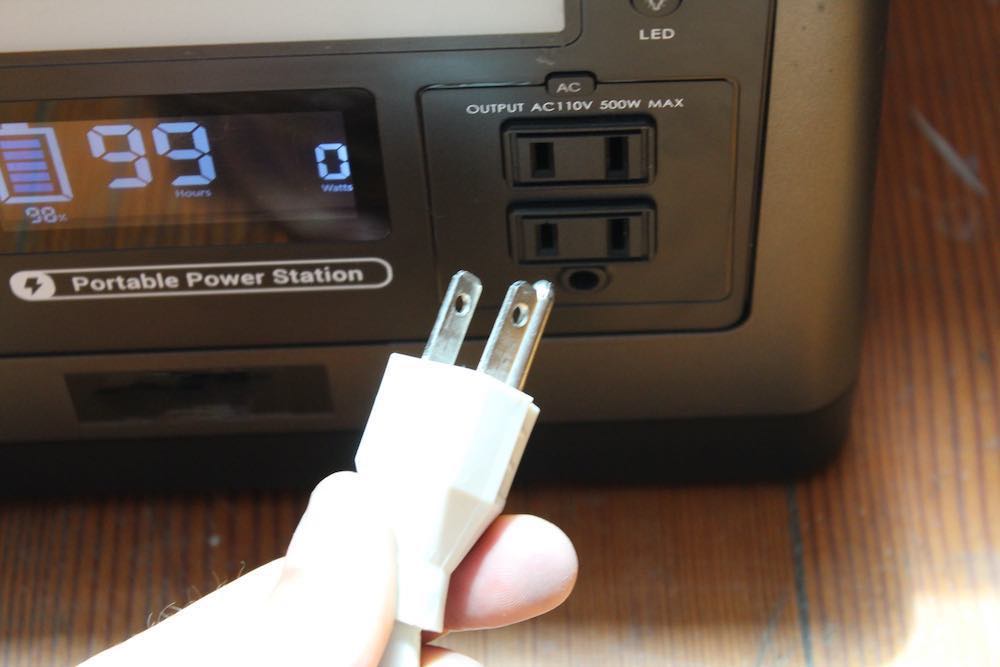 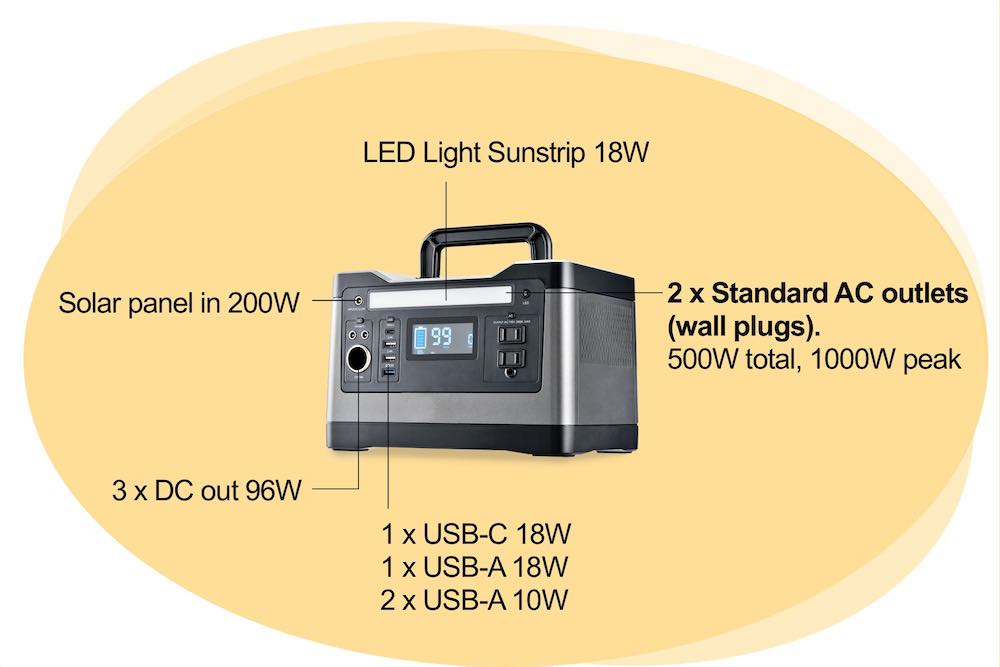 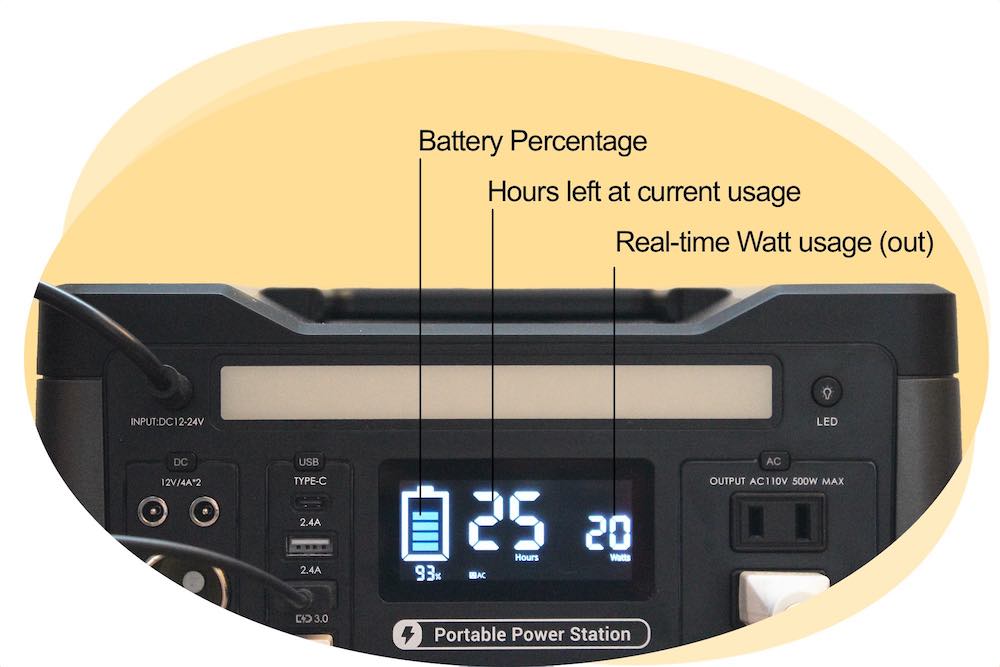 Real-time battery percentage meter, including charging state, inverter activity, and best of all: a real-time Watt meter to show how much power your devices are drawing. 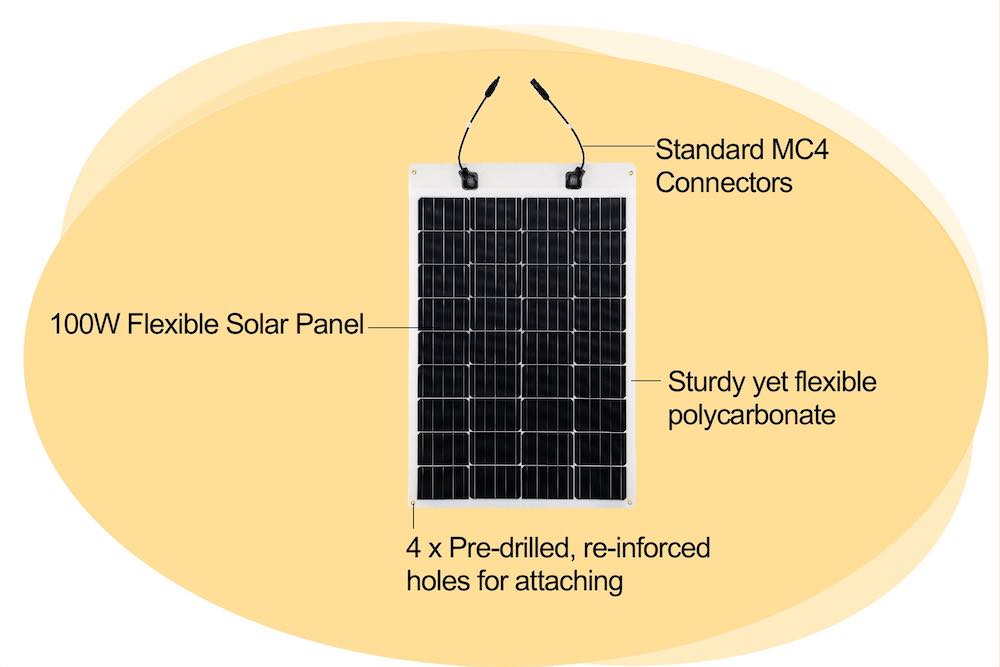